We are really proud of our local seafood, none more so than the wonderful Tiger Prawns from Shark Bay, caught by the Correia Brothers in Fremantle. Correia Fishing Co was founded by brothers Frank, David, Tony, Joe and Mario, originally from Madeira Island, Portugal, they began arriving in Fremantle in June 1952. Originally focusing on […] 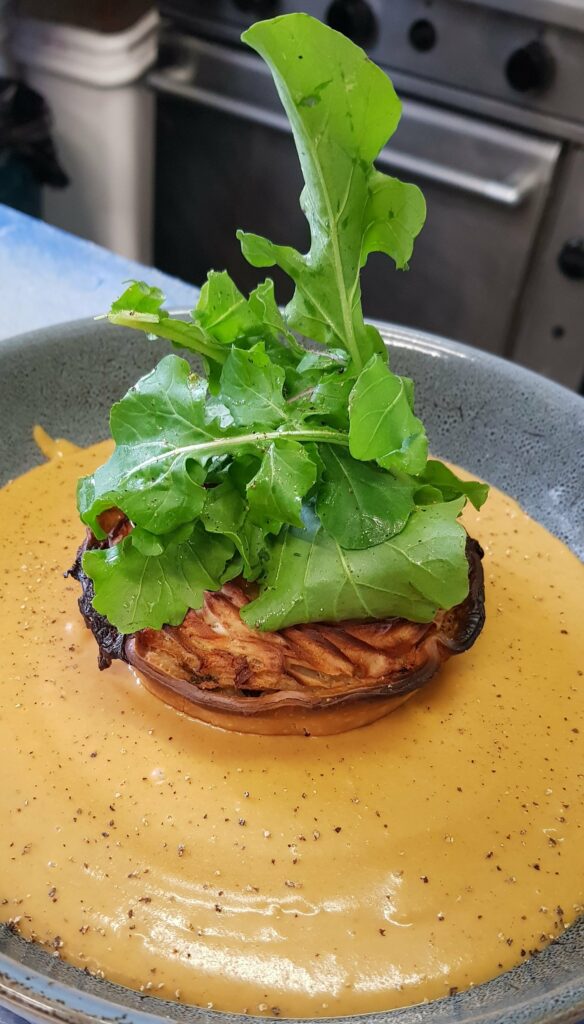